Propeler film published a public call for film scripts named “Zagreb stories” for a feature omnibus. Scripts for short feature films from 8 to 12 minutes were written on the subject of ‘Zagreb neighborhoods’. There were 107 scripts applied, out of which the jury consisting of Boris T. Matić, Vladimir Stojsavljević and Nenad Polimac chose 9.

A mother is leaving her daughter who is about to come of age and the burden of the subject is felt in front of and behind the camera.

A story about men’s world that definitely misses women.

It’s early in the morning and a Roma family from the margins of a European metropolis is headed for a landfill because the recycling day is starting.

A young woman who has just moved into a new flat pays a courtesy visit to her pregnant neighbour. The two women chat over the coffee, but things get heavy and complicated when the pregnant woman implores the other one to stay with her for a while because she feels lonely, yet she is reluctant to reveal how she found herself in her current predicament.

5. The Smartest Neighbourhod in the Country

A television crew is coming to Siget, a neighbourhood in Zagreb, to investigate a strange phenomenon that has struck its residents.

Duje is a fantastic player of the computer game World of Warcraft who lives on a thin line between the virtual and the real.

A bill collector rings the door bell of a married couple, Klara (75) and Stanko (80), and he is – black! Is he really who he claims to be? What should Klara and Stanko do?

Young Roma boy Vejsil wakes up, puts on his best clothes and heads for the school to enroll himself. However, a tough road is ahead for him.

Thirteen-year-old Hrvoje has a special talent- he is extremely good at getting into trouble. 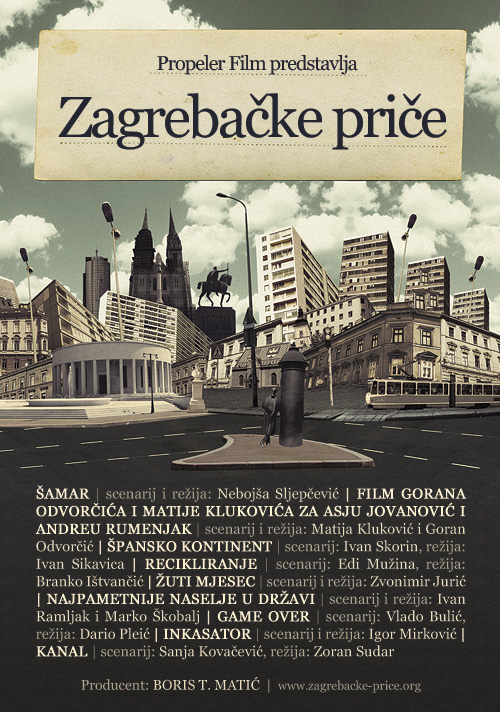 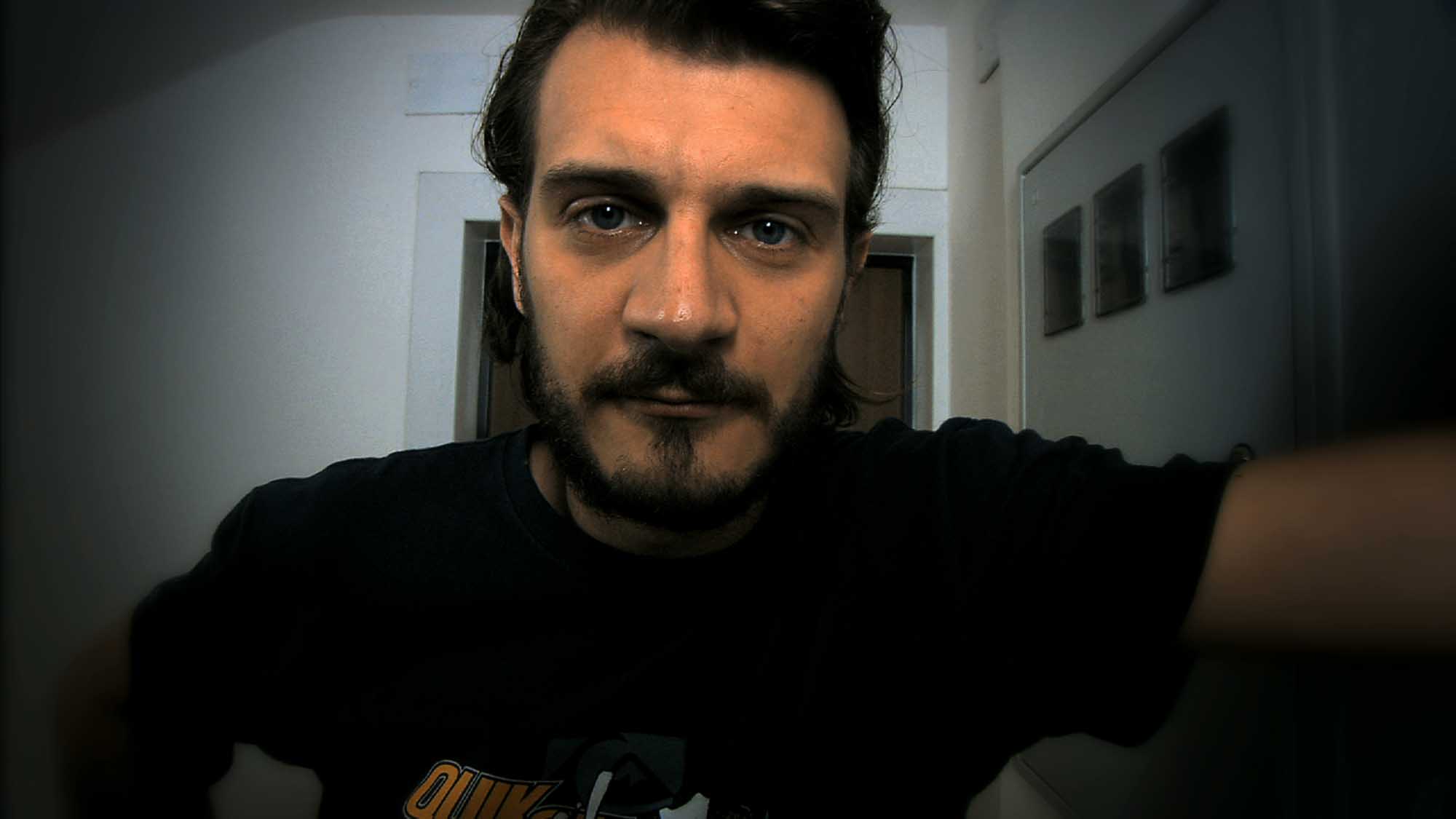 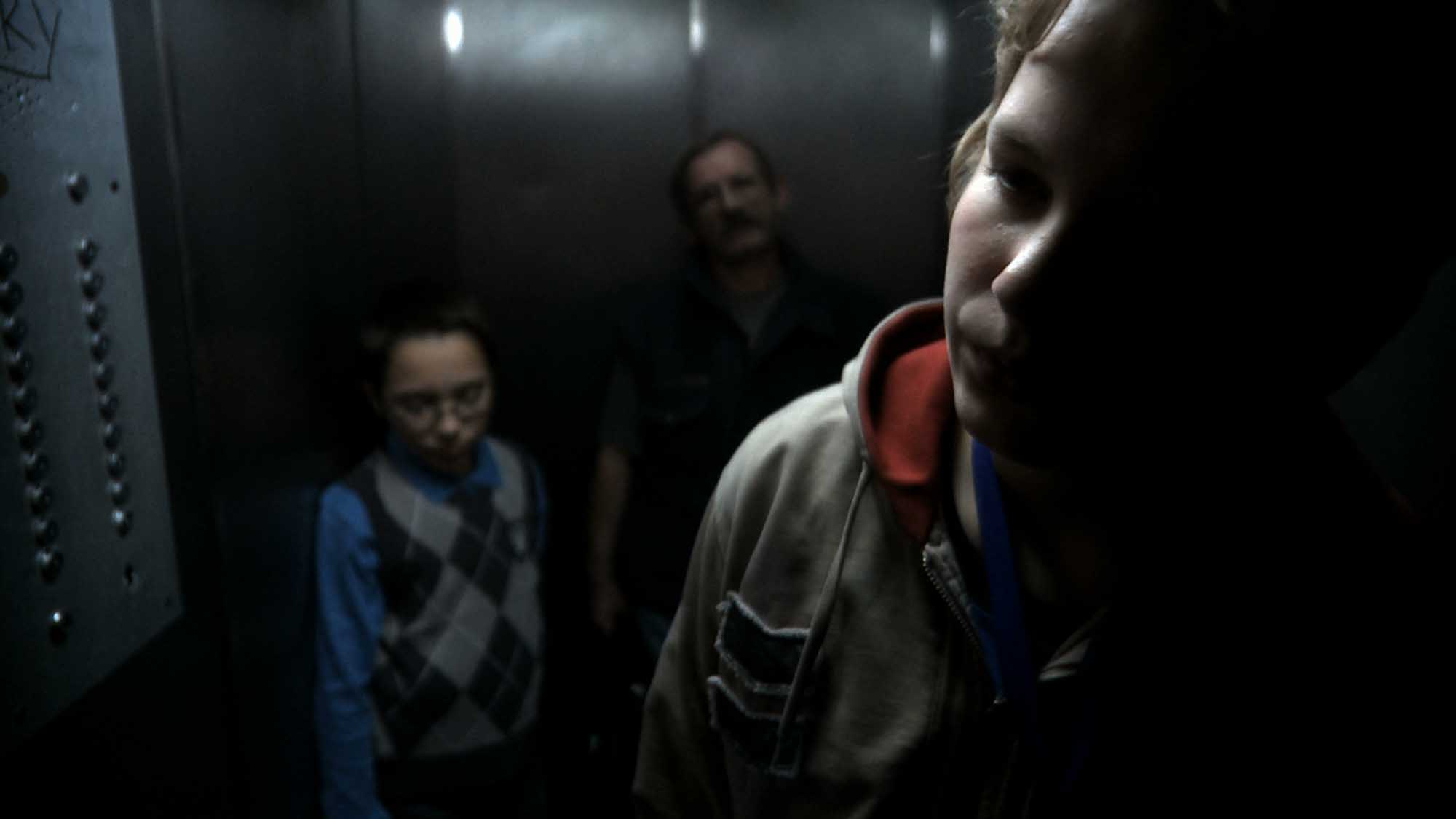 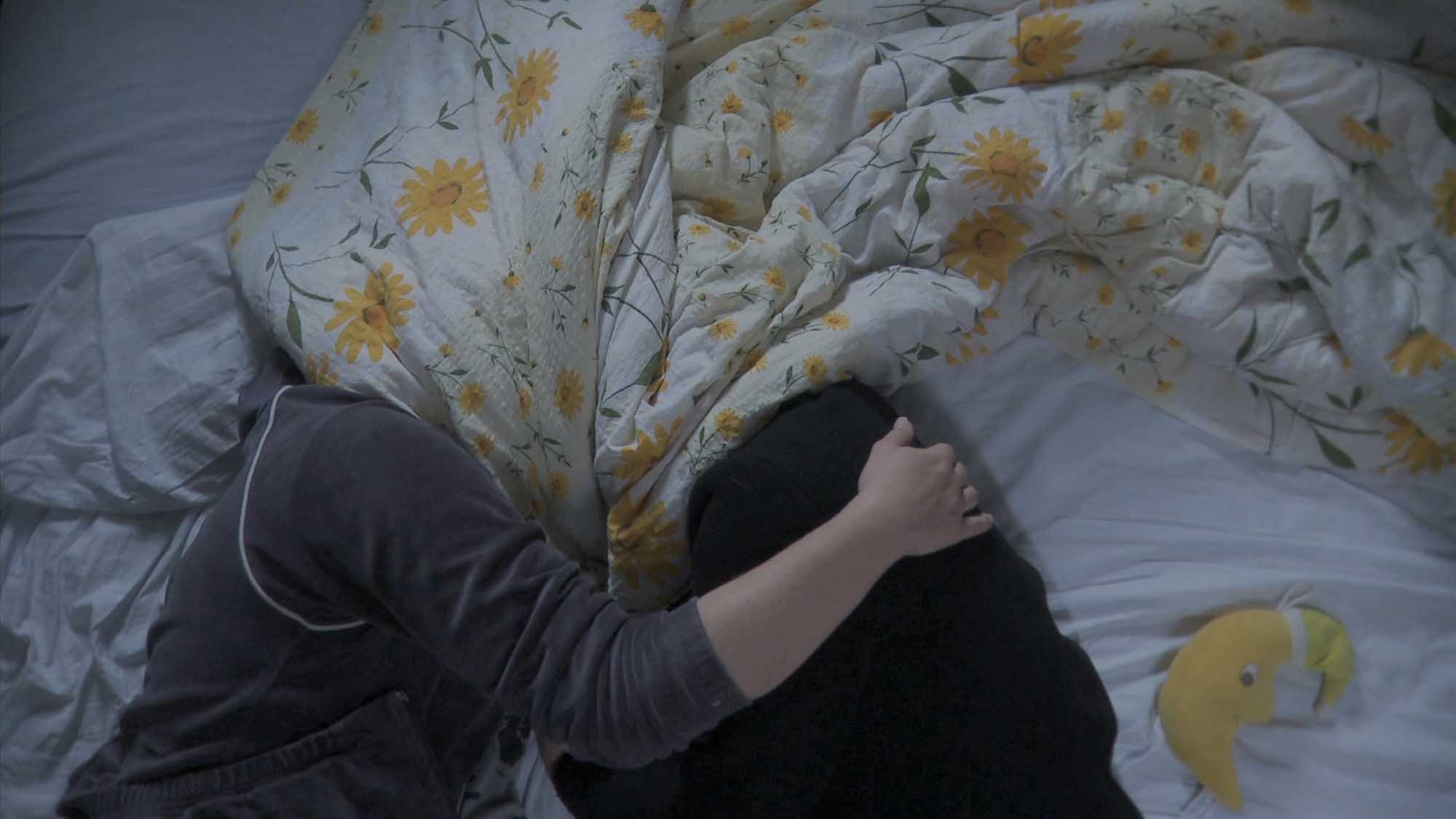 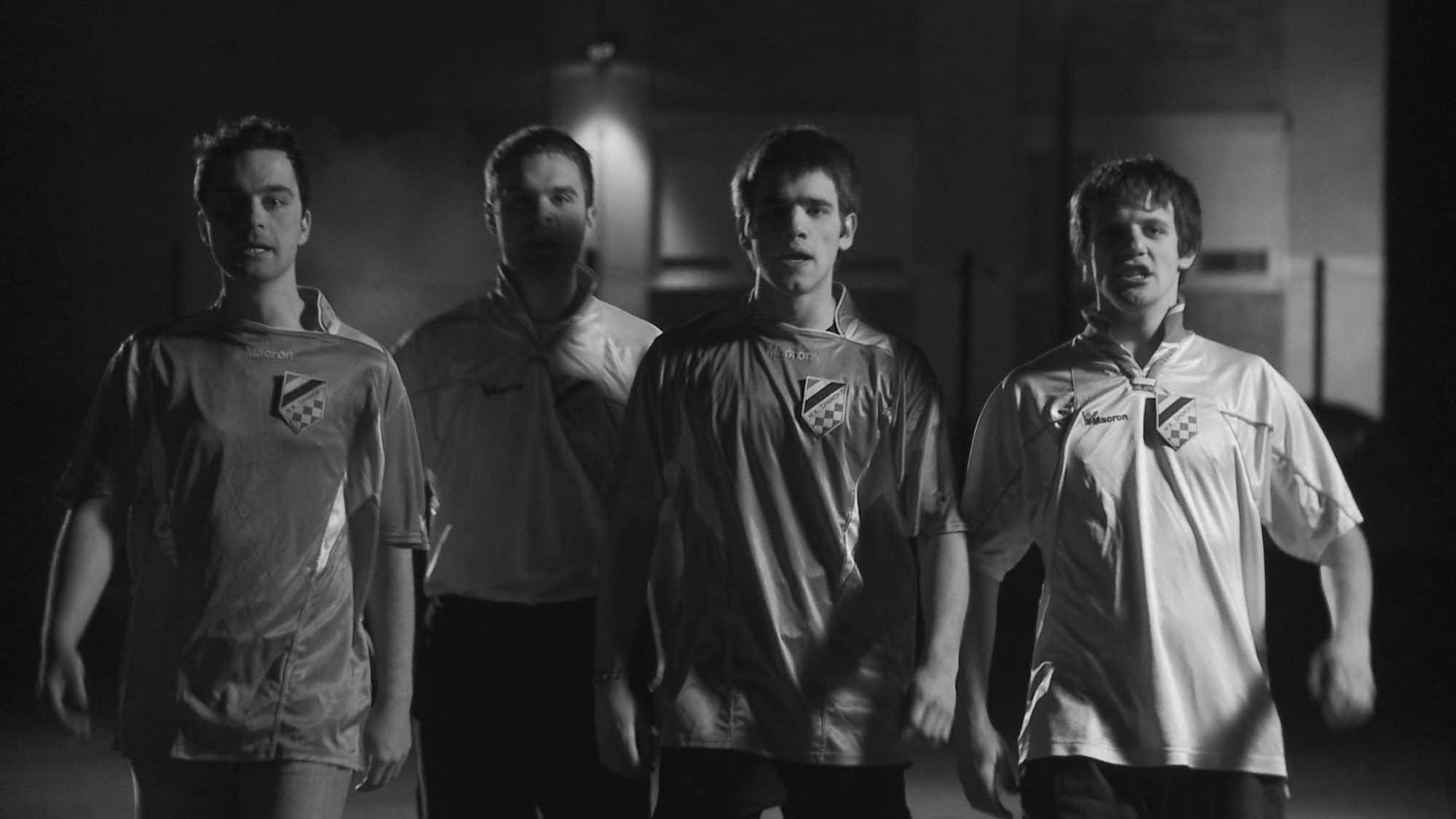 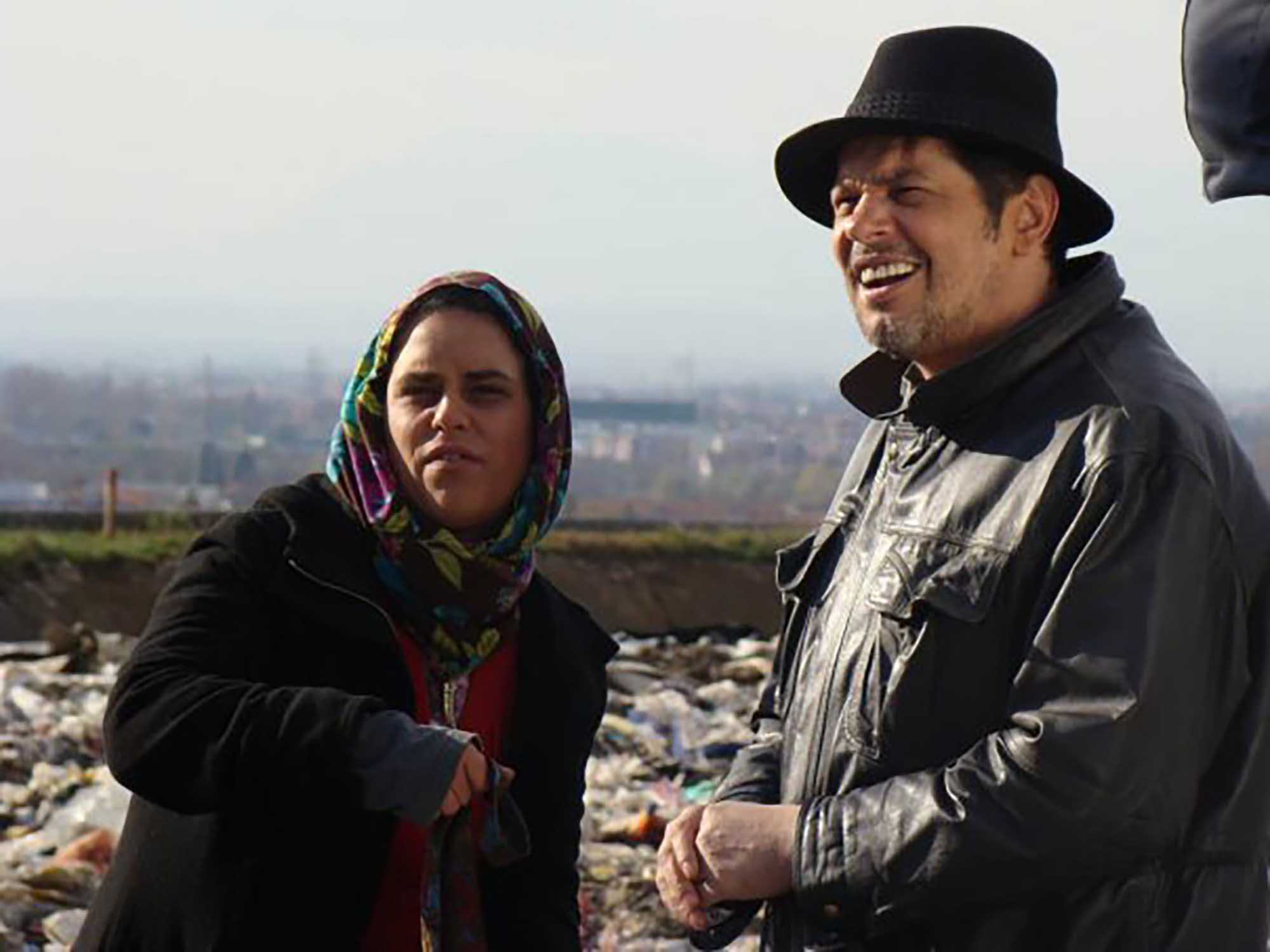 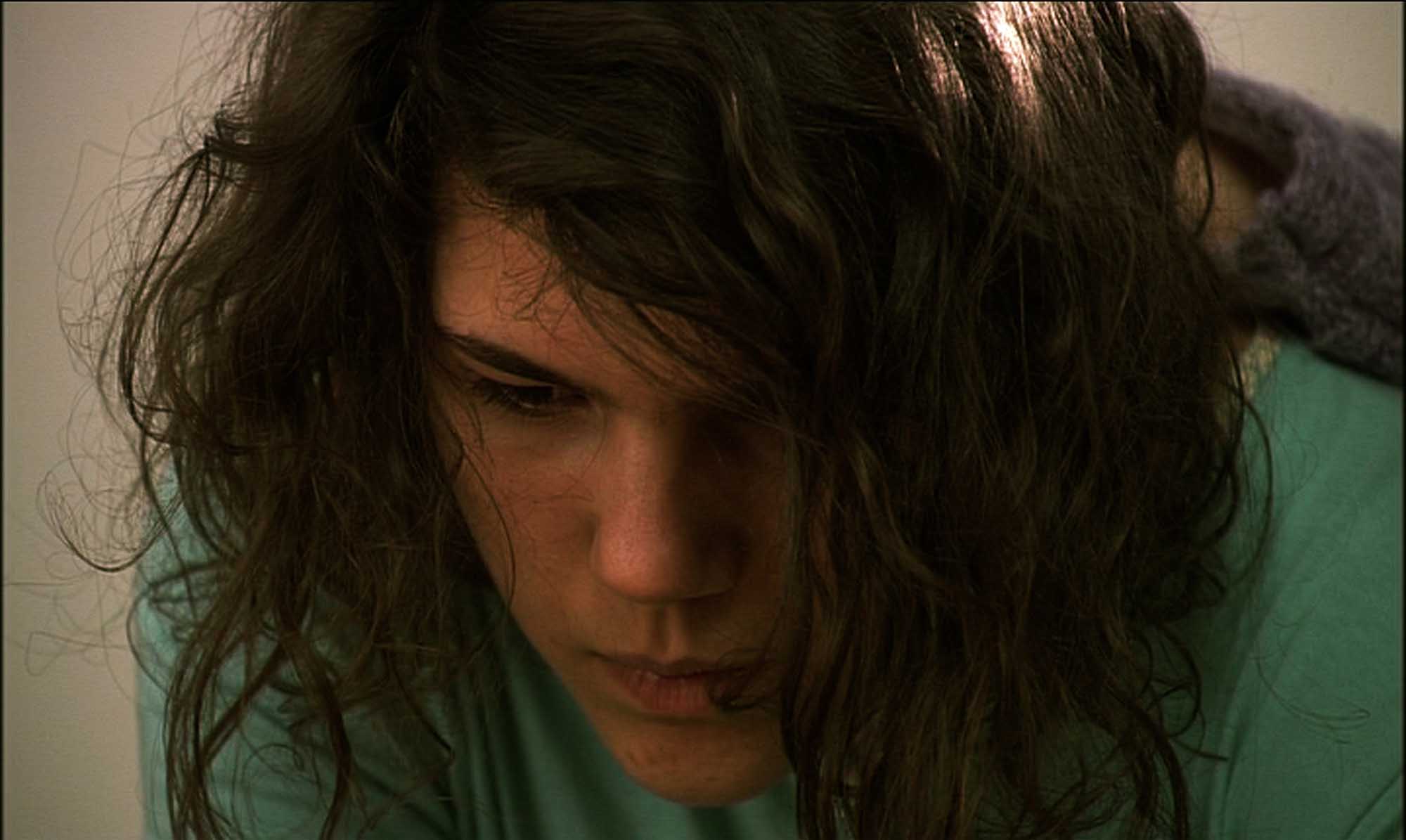 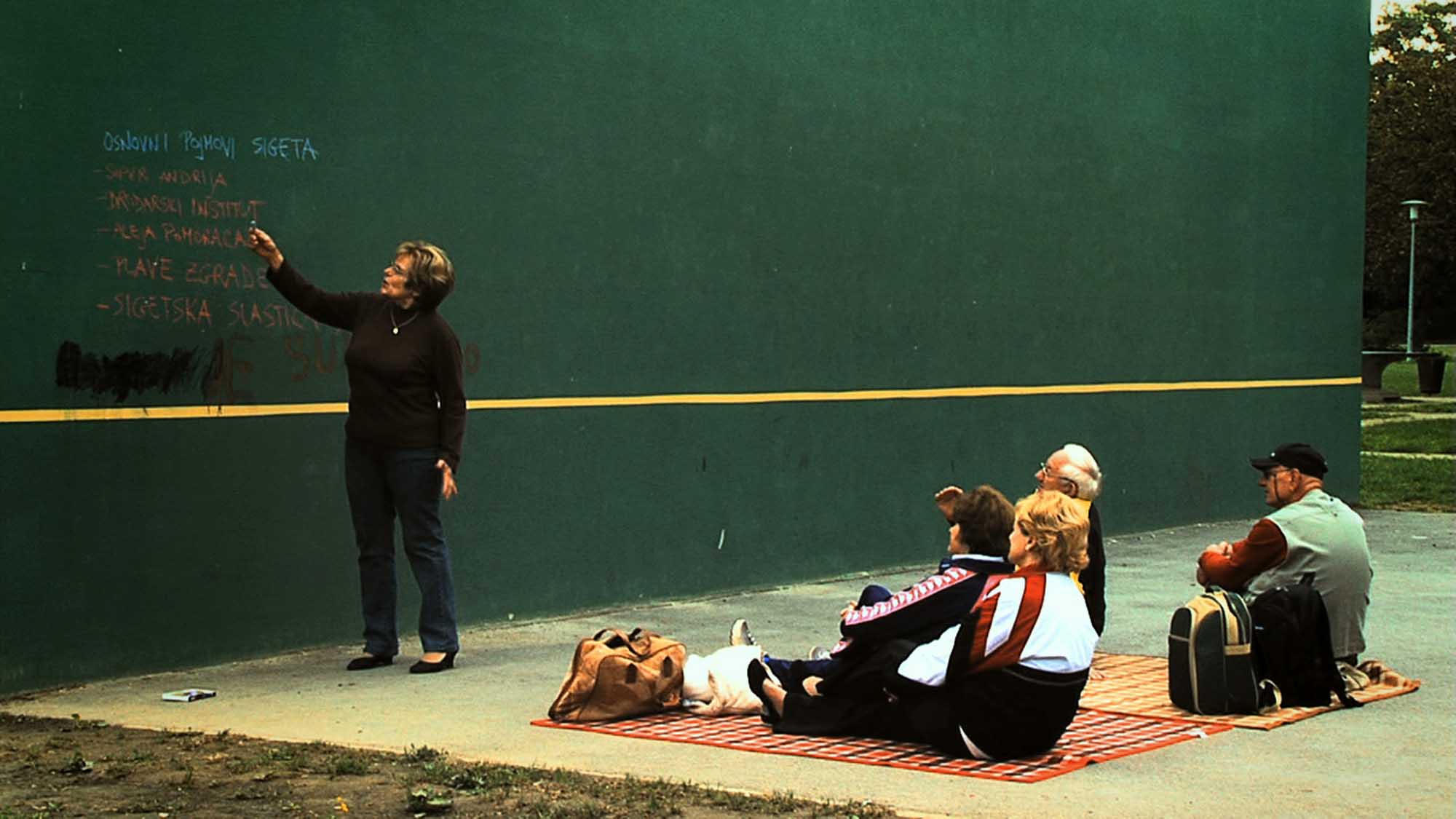 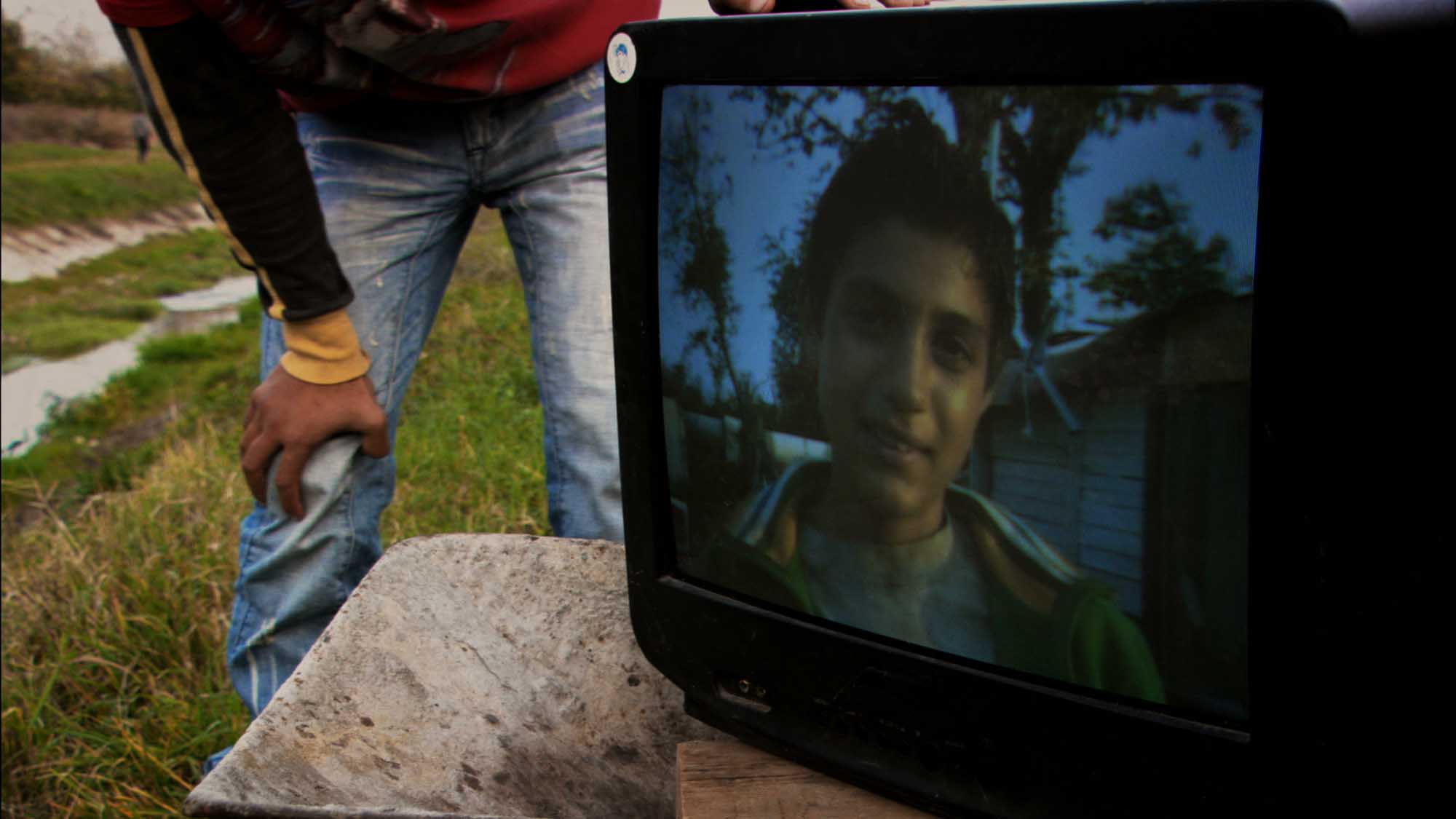 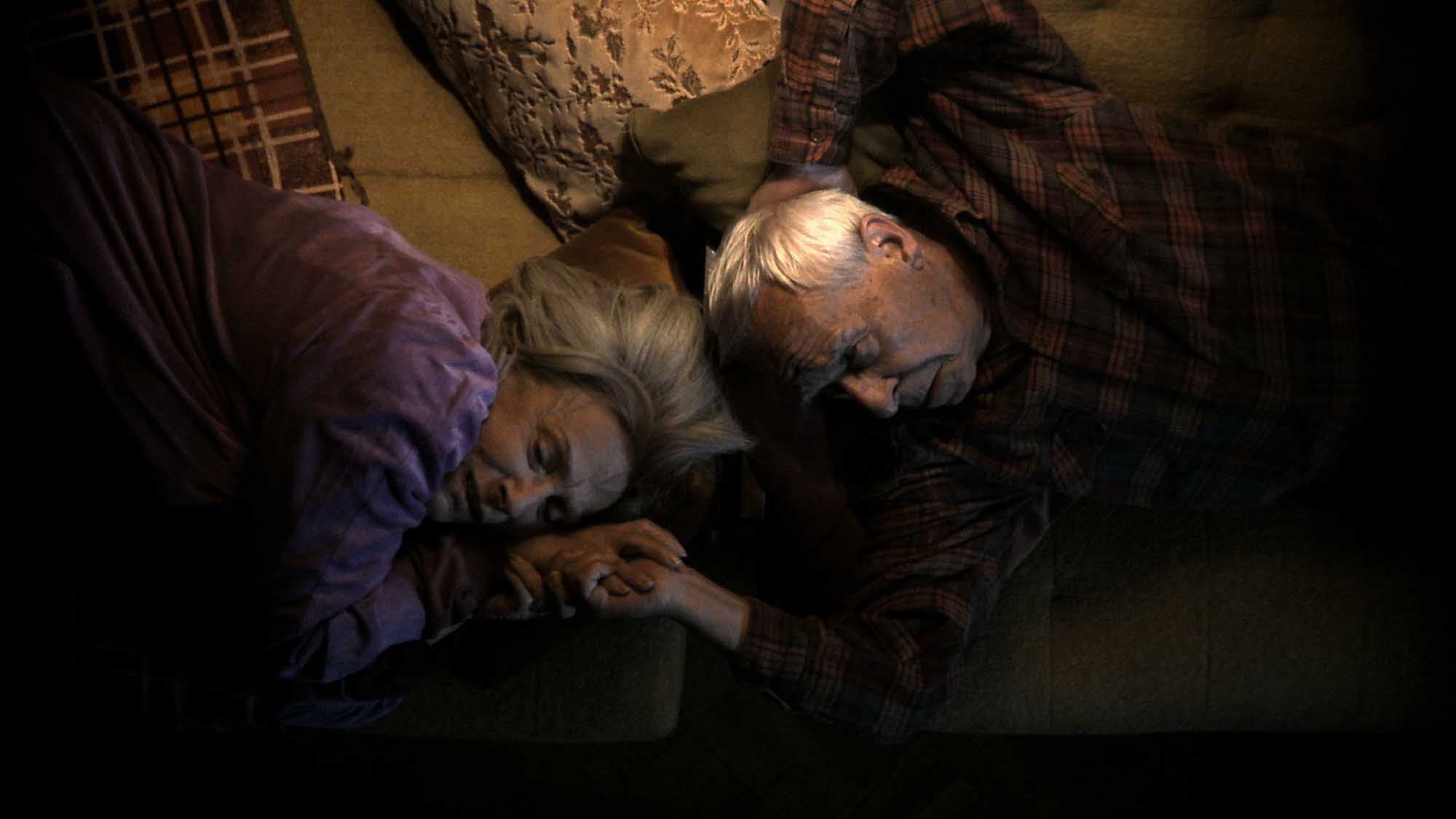