Omnibus comprised of six short films with holidays as a recurring theme.

Based on Robert Perišić’s short story No God In Susedgrad. Two good-for-nothings decide to pay a visit to their old friend who has recently become a father.

Celebration of Democracy rests on the premise that there is a thin line between a genius and a madman and that will, courage and opportunity divide citizens from servants. Film follows four people who have to chose between what is right and saving their own skin.

Film follows a young woman who is visiting her mother. The visit evokes memories of three mysterious men.

On the Feast of the Assumption, little Lana meets a next-door boy who spends his days looking through the window. A simple suggestion to play together will reveal a secret that will make Lana question her attitude toward God, life and herself.

May Day is particularly hard for Bruno and Iva: not only do they both have to work, but their bicycle – their only means of transport – has been stolen.

Having suffered a loss and fallen into a routine, the protagonist closes himself in a cocoon. And then an absurd situation unleashes an outpour of emotions. 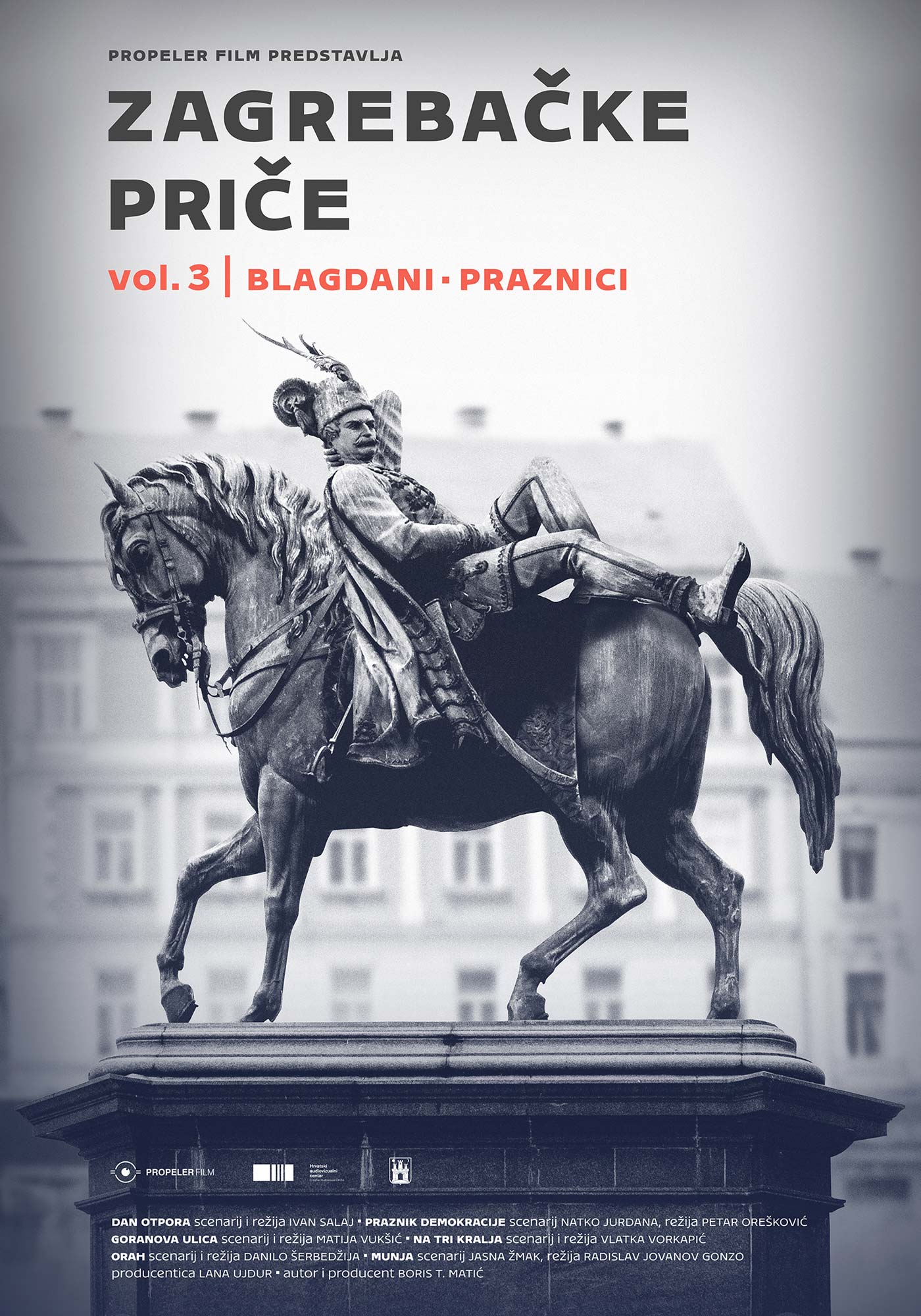 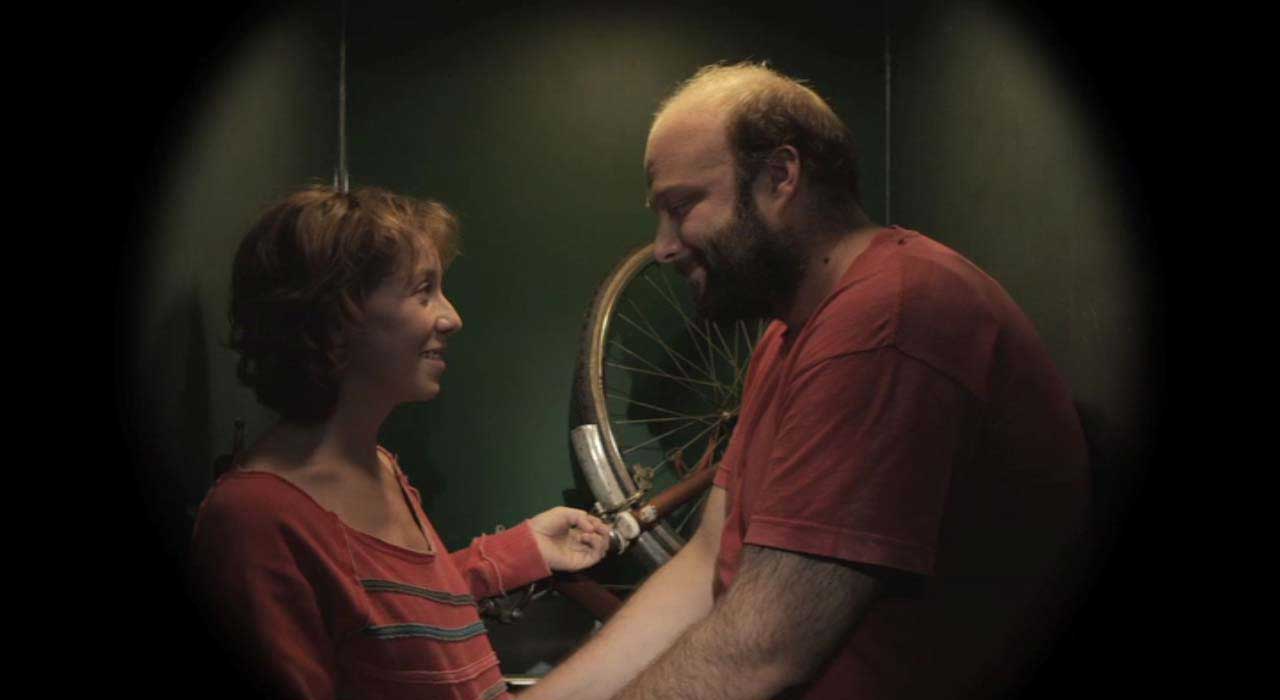 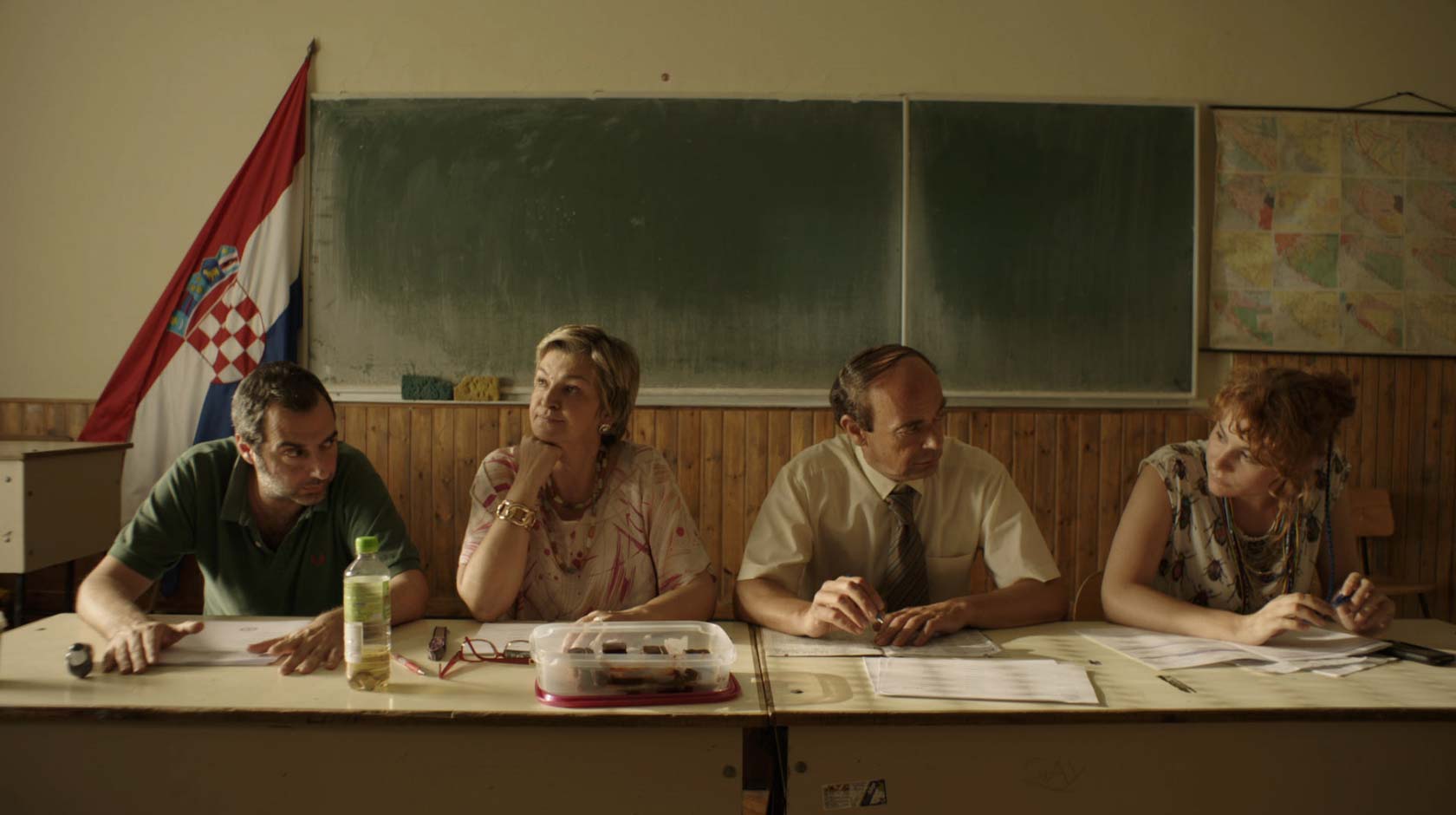 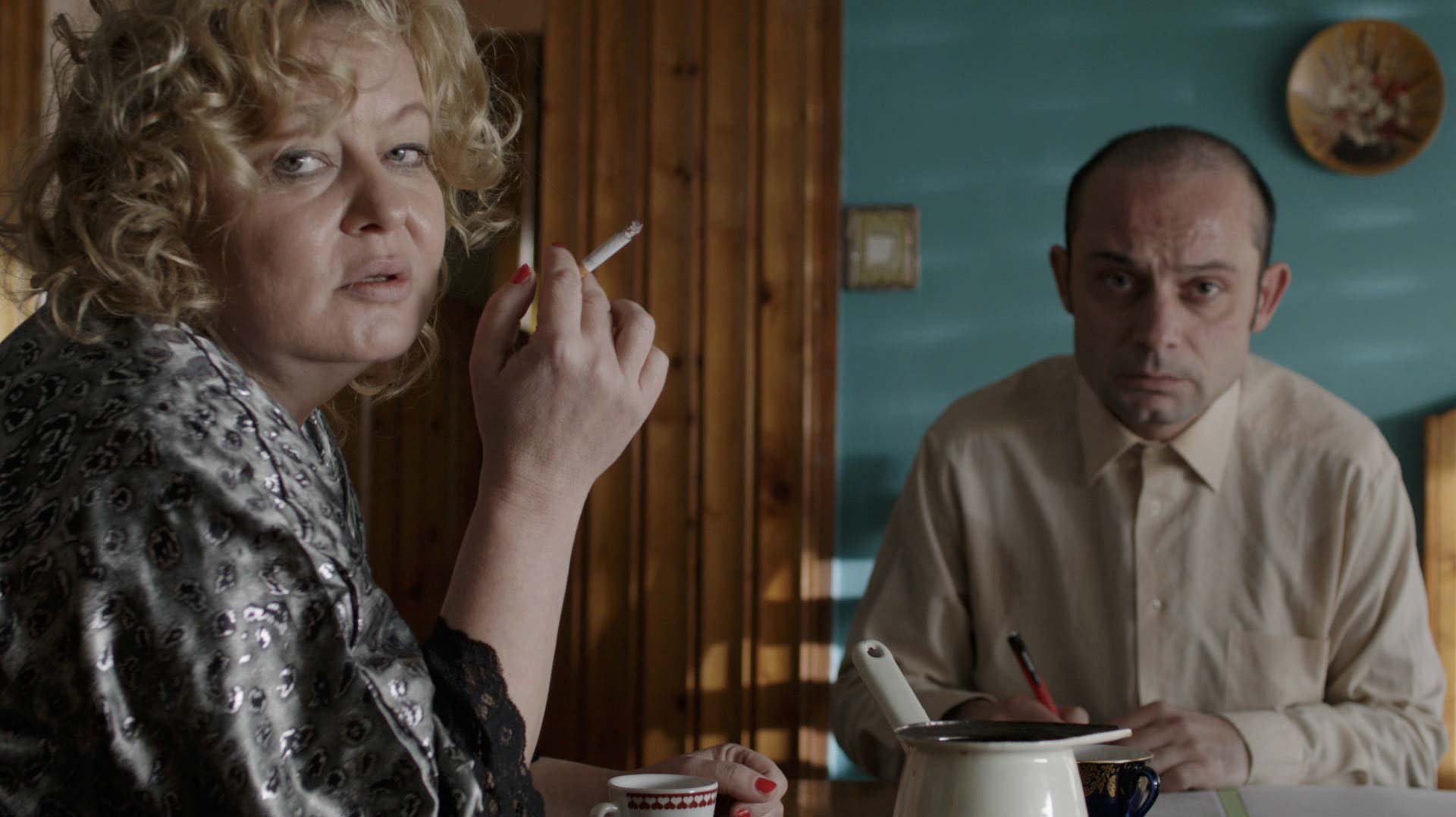 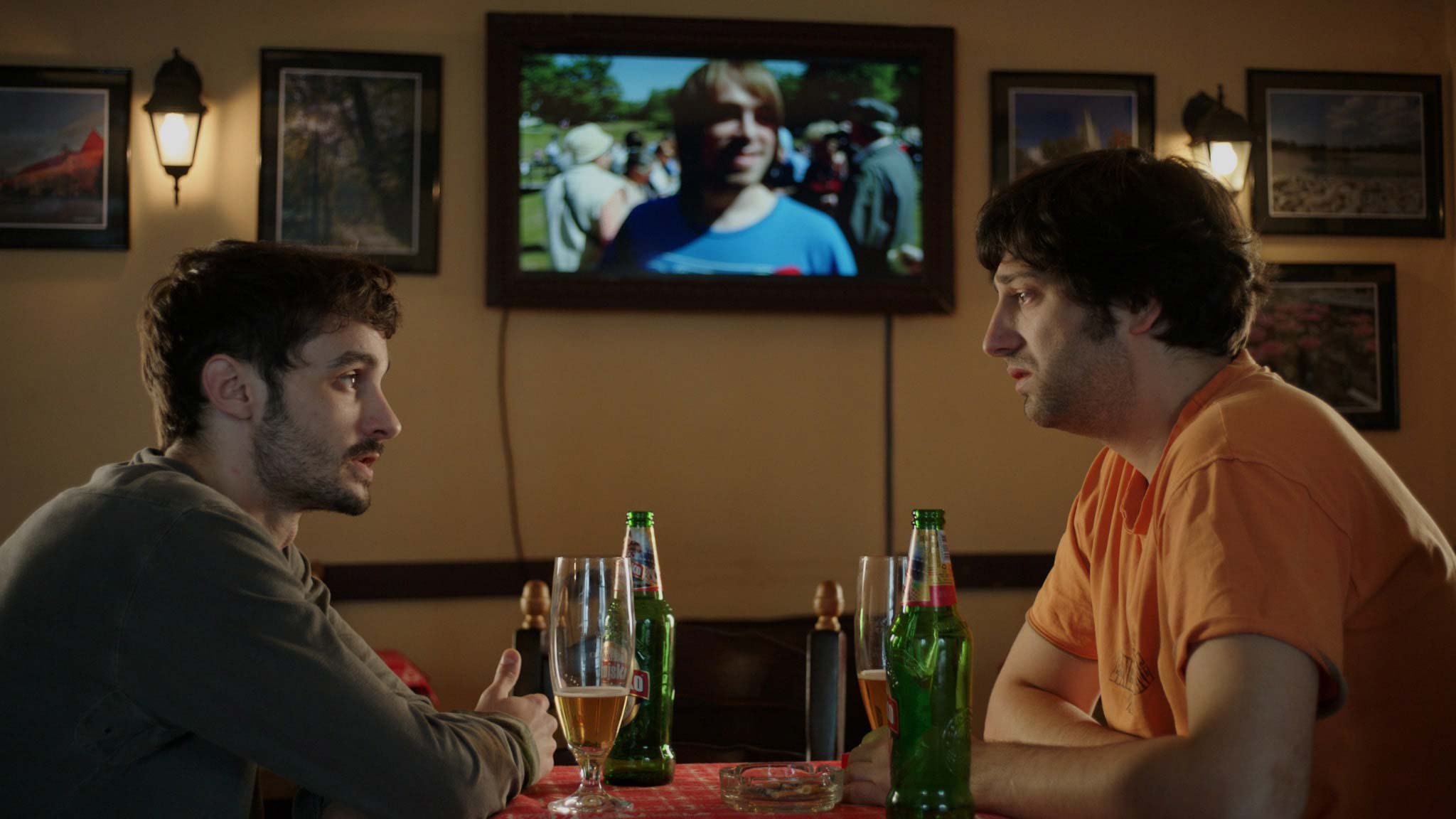 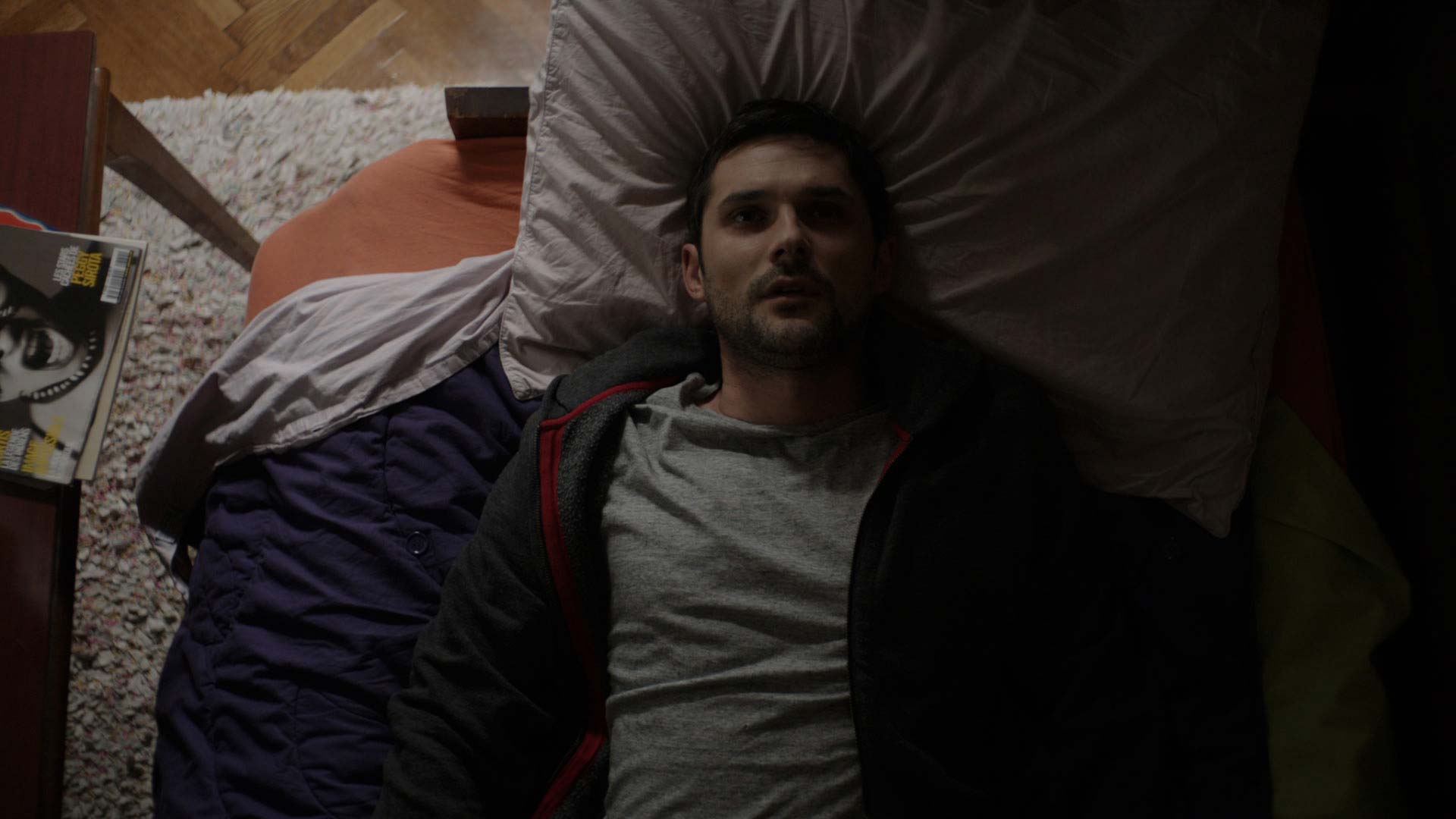 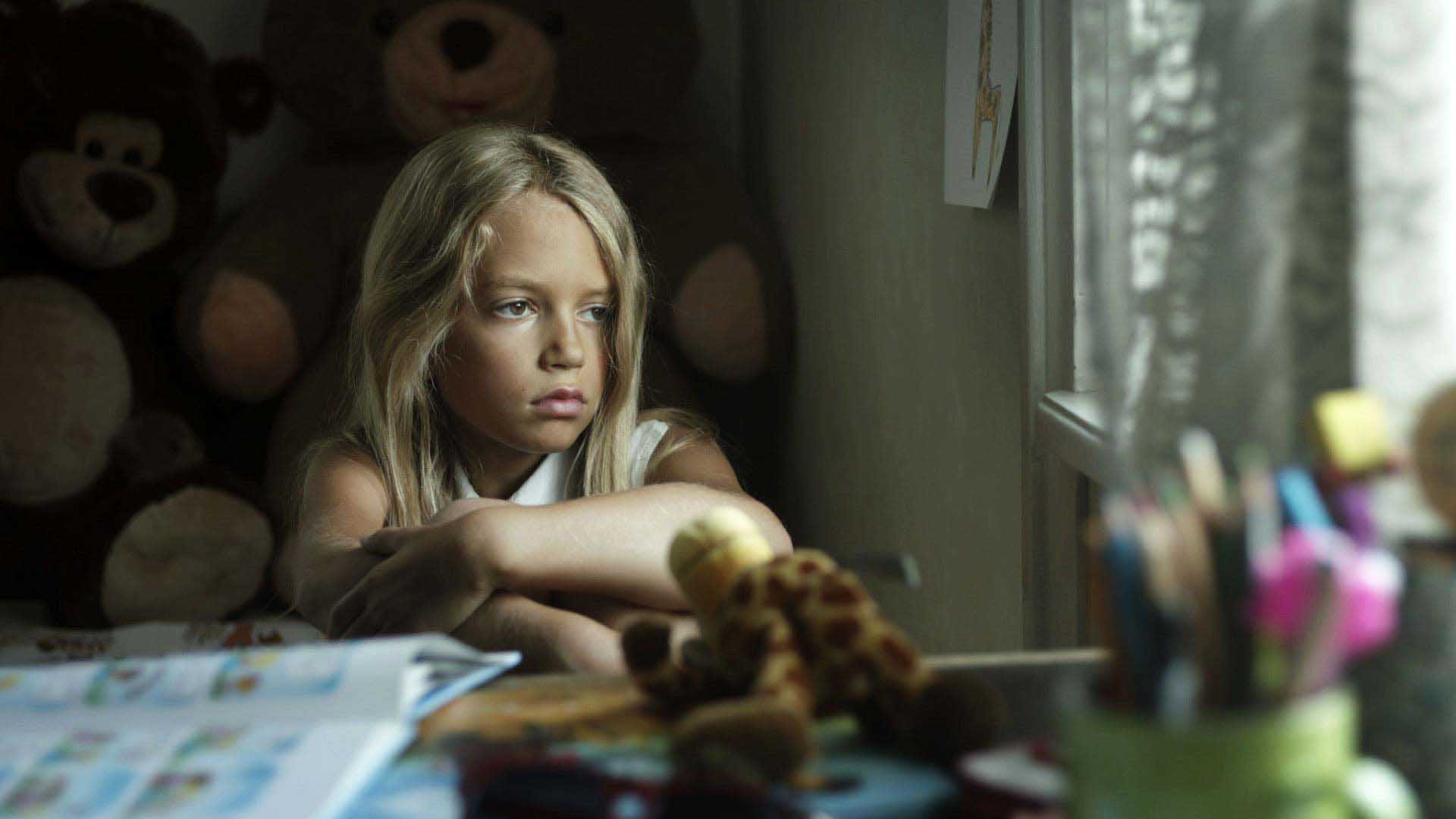